Total Relining Solutions service all of Bonnyrigg, and we can beat any quote on Pipe Relining. We're blocked drain experts with a highly skilled team and we'll always go the extra mile to ensure your complete satisfaction with our service.
CALL 0423 600 455
FREE QUOTE 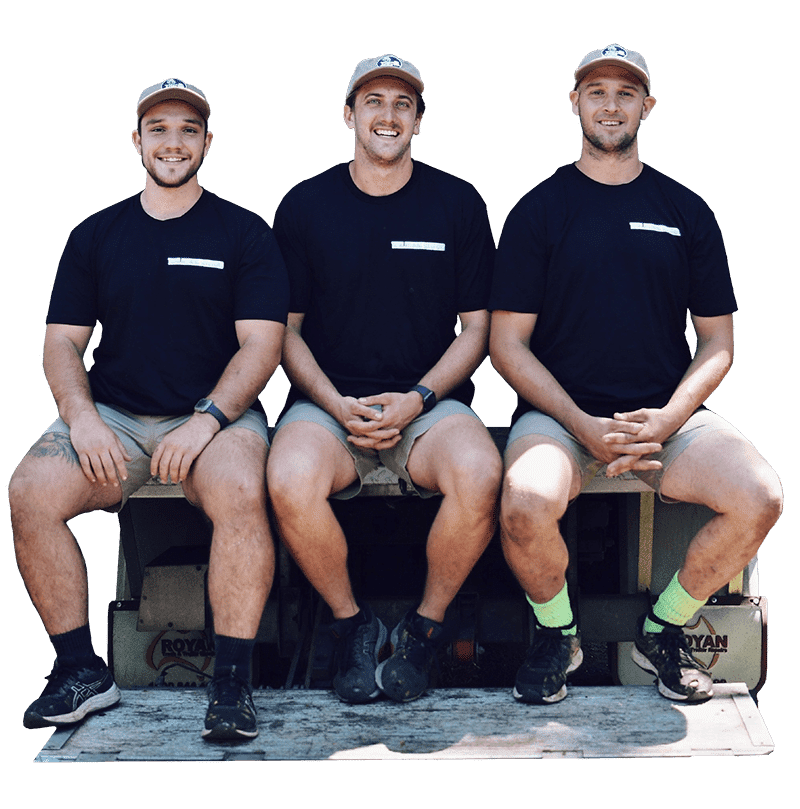 Total Relining Solutions are your local experts in Bonnyrigg when it comes to repairing damaged or blocked drains and pipes. Our local, friendly and affordable team of experienced pipe relining specialists guarantee your satisfaction with our work in Bonnyrigg. We’re so confident, that we’ll beat any local competitor quote so you can be sure you’re getting the best price, and the best quality of service in Bonnyrigg.

Our first port of call will be to come and visit your property in Bonnyrigg and use a special camera which is inserted into your drain system to inspect the condition of your pipes and  identify the cause of the issue. A thorough inspection involves not just the use of a camera but also a high pressure clean that should make the condition of the pipes visible.

The pipe created through the relining process is stronger than PVC piping, and is longer lasting. The best suppliers of PVC piping in Australia guarantee their product for a maximum of 15 years. The relining products that Total Relining Solutions use have a 50 year guarantee in Bonnyrigg.

Cost of Pipe Relining in Bonnyrigg

Contact our pipe reliners in Bonnyrigg today for a price beating quote!